This group of ten emperors is the ancient money forged during the reign of ten emperors in the Qing Dynasty (Guangxu, Kangxi, Daoguang, Qianlong, Jiaqing, Xianfeng, Shunzhi, Xuantong and Tongzhi yongzheng). The money of the ten Emperors is a spiritual vessel and a ritual object. It has the power of an emperor and the god of a nation. In ancient times, people believed in the idea of divine right of Kings, believing that the power of Kings was granted by heaven, and only the emperor was the incarnation of the god who communicated between heaven and earth. Ten emperor money is the condensation of such imperial and Chinese air, a great achievement. 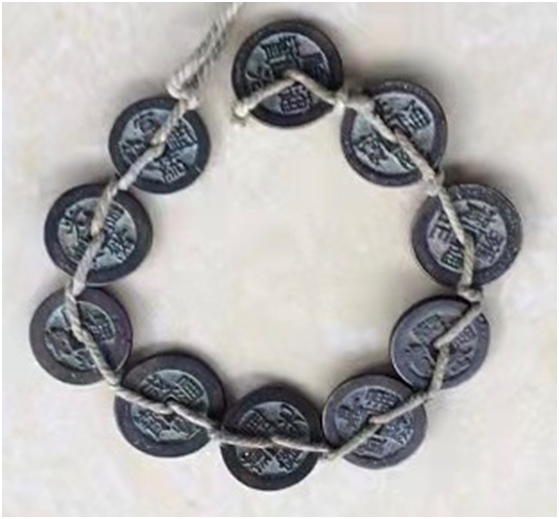 The ten emperors of Qing Dynasty started the hundred-year prosperous period of Qing Dynasty. Qin Shihuang unified China and made great achievements for a long time. It can be said that he was the "emperor of all ages". Emperor Wudi of the Han Dynasty opened up the Silk Road, which was known as the "empty journey". Emperor Taizong established the Tang Empire and was known as the "Heavenly Khan". Song Taizu established the great Song Dynasty with the most prosperous economy and culture in ancient Chinese history. Emperor Chengzu of the Ming Dynasty sent Zheng He to the Western Seas for seven voyages, which spread Chinese civilization far and wide. The majesty and momentum of the emperor spread far and wide at home and abroad, it can be seen that his imperial power and national momentum are strong. The ancient COINS they made were the only spiritual objects left to their descendants with the divine power. 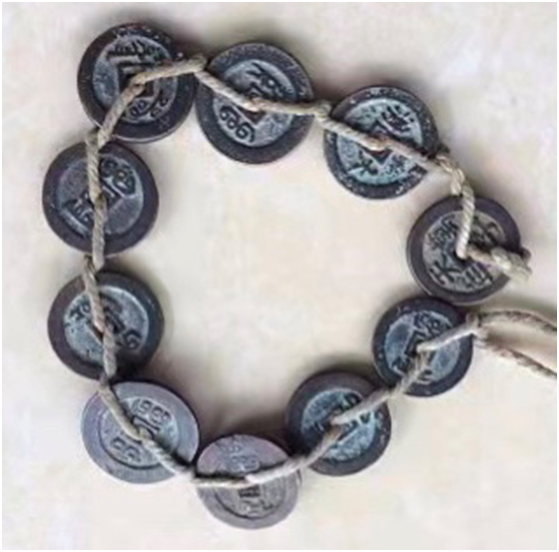 These ancient COINS have been circulated for hundreds of years and used by tens of millions of people. Compared with ordinary ancient COINS, they are more of the Reiki of China, the Reiki of the Chinese nation, the Reiki of the right Man and the Reiki of a hundred schools of thought. Therefore also has the extremely strong money, protects the body function, both precious and rare. This group is handed down ten emperor money, copper coin rust color uniformity, the product phase is complete, is actually rare treasures, has the collection value and the market value extremely.